THE COMMAND CENTER OF THE FREIGHT TRAIN 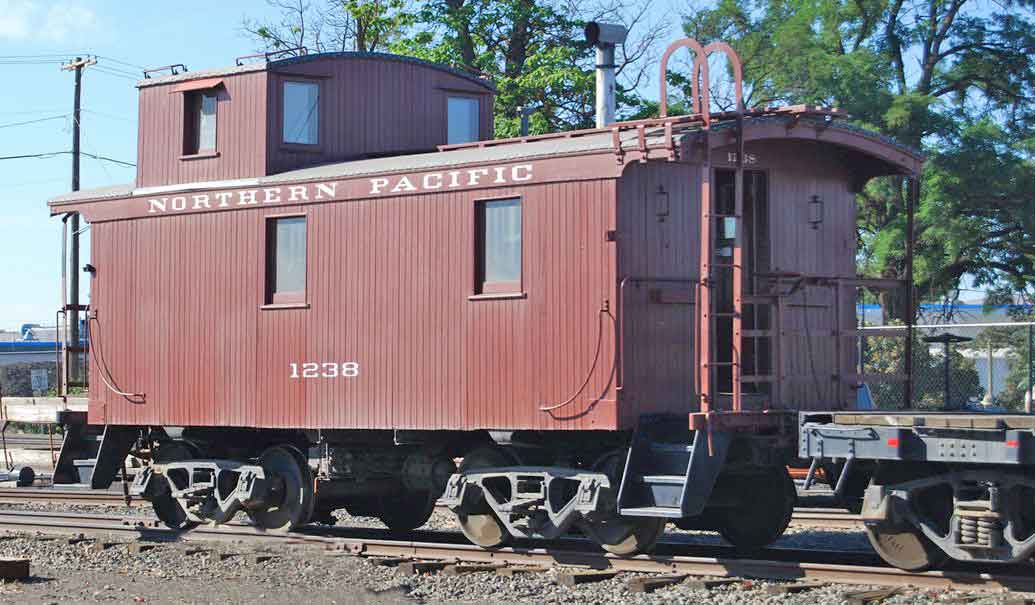 The purpose of the caboose was to be the main control office of the entire train. There is a common myth that the engineer was the head-man of the entire train, however not true. The engineer was in charge and operation of the locomotive only. It was the conductor that was in charge of the entire train, and his office was in the caboose. Though the engineer was in charge of the speed of the train, the conductor was responsible to make sure the cars on his train went to their proper location. In addition the brakemen also rode in the caboose. They were responsible for separating and breaking up and connecting the train cars to get them at their desired yards. In addition when the brakemen were riding the train at least 2 would be sitting up in the cupola watching the bearings of every wheel on the train. If a bearing acts up it would smoke. When this happened the brakemen alerted the conductor and he using the airbrakes notified the engineer to stop the train. There were tools in the caboose for jacking up the train and replacing the bearing. The brakemen also were responsible when a train is at a stop to set flares and lanterns to warn other trains that there is a stalled train on the track.

Today infrared sensors are installed at key ponts on the track and also on the bearing box itself to detect heat, a sign a bearing is defective, thus eliminating the need for the brakmen on the caboose.  Computers keep track of the cars on every train eliminating the need for a conductor.  Thus in the 1980s cabooses were no longer needed and discontinued. 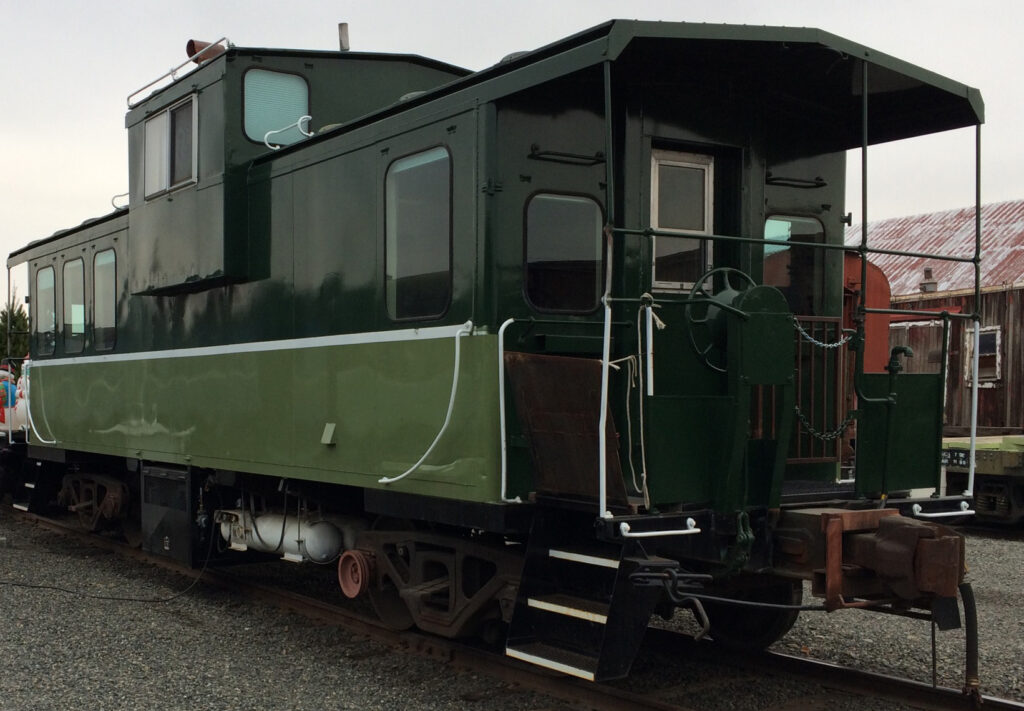 This caboose, NP 1238 was used by Nallys as a concession stand at the King Dome in Seattle.  When the Kingdome was demolished Nallys caboose was sold to the Museum. 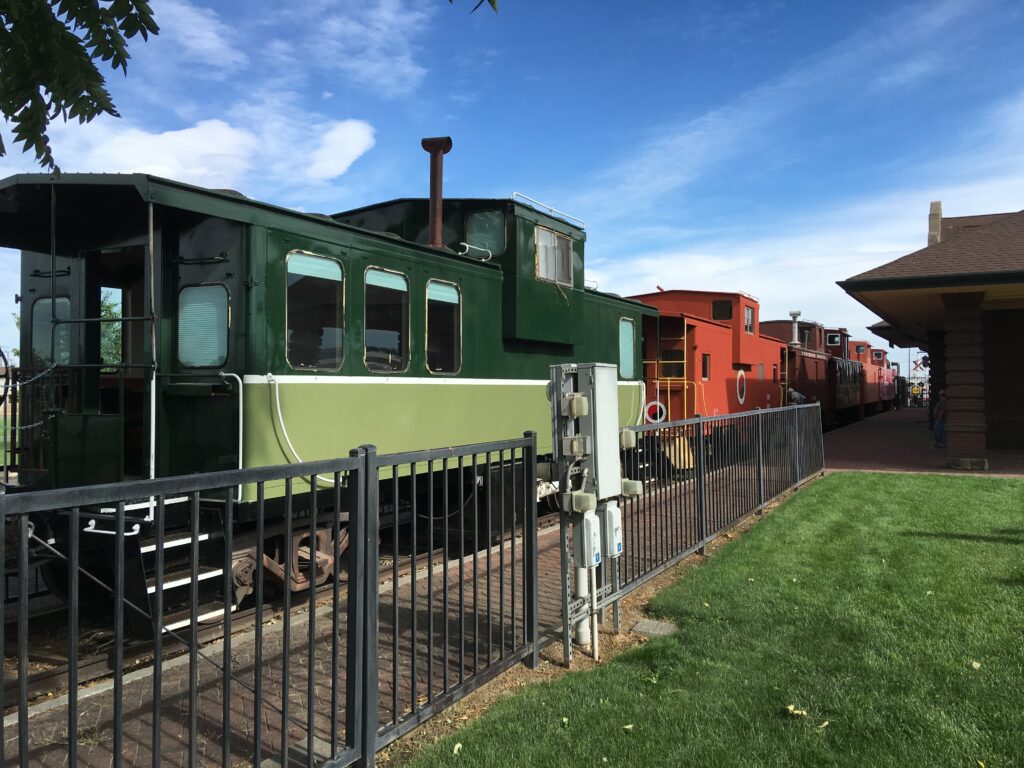