BEFORE FEDEX AND UPS THERE WAS THE RAILWAY EXPRESS AGENCY 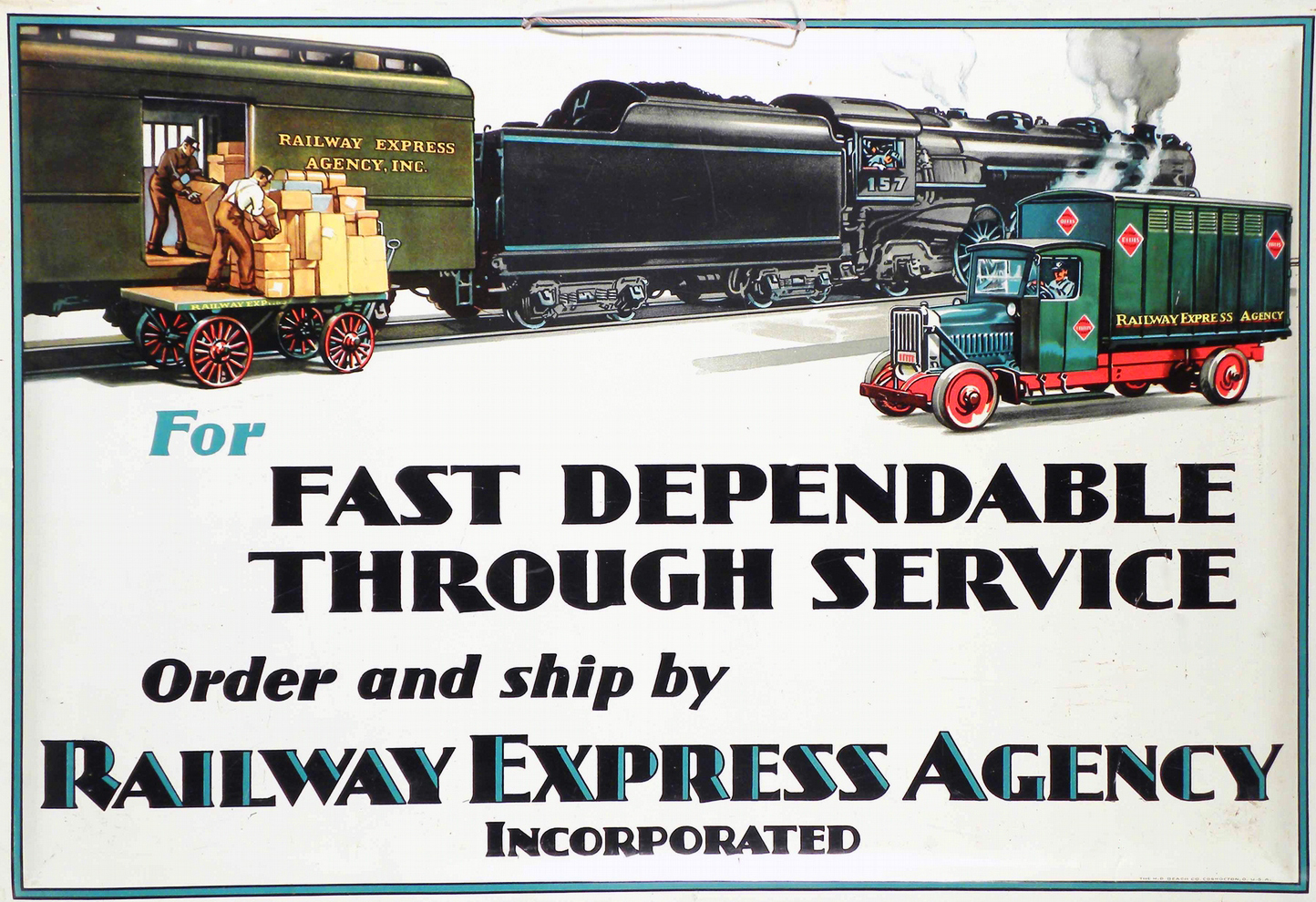 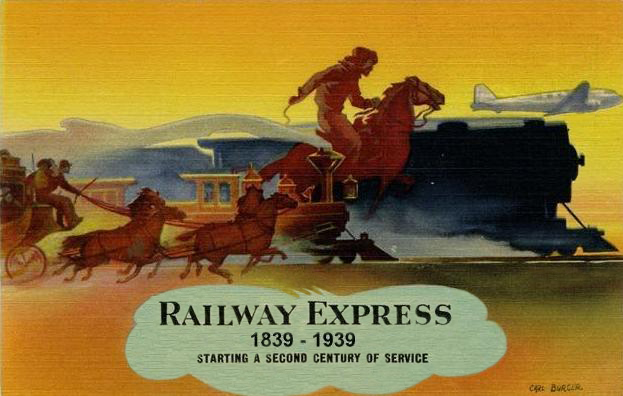 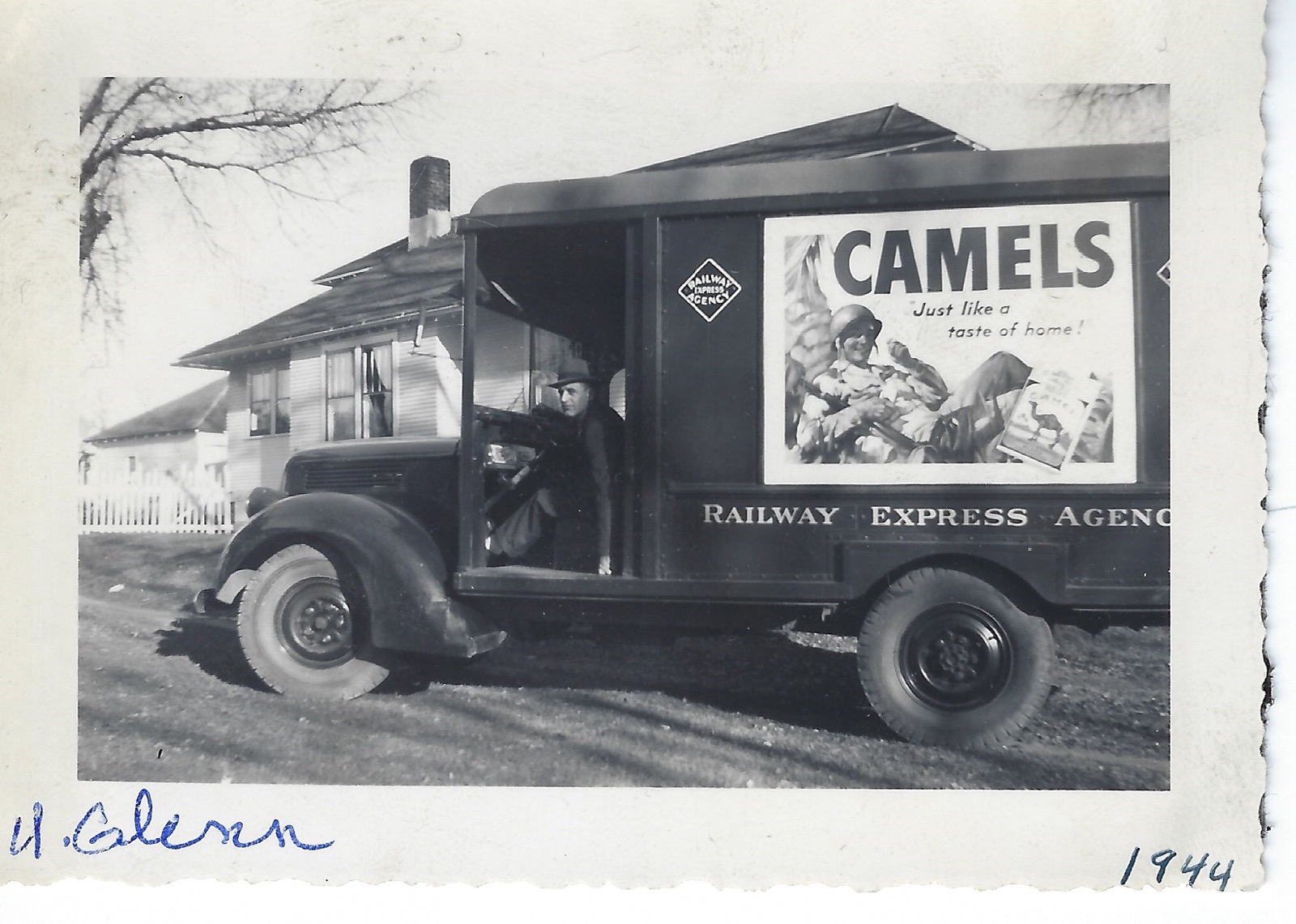 Express service first began in 1839 when the First Express Company was formed to provide intercity service between Boston and New York.  Other express companies followed including the Pony Express and Wells Fargo Express.  To assist the World War I effort, these agencies were consolidated into the American Railway Express Company which was sold to a consortium of railroads to form the Railway Express Agency in 1929. The local depot became the hub by which the REA trucks would load up and deliver to the “end user” or vice versa and delivering to the railroads for long distance transport.  This worked well as highway system of the time was not suitable for long distance hauling.  But as autos became more popular and dependable so did the roads.  In the 1950s it was easier to pick up the goods from the farmer or manufacturer by truck, load once, and drive to the final destination, bypassing the railroads altogether.  Between the independent truckers and the efficiency of UPS and FEDEX, the railroad had to adjust to the new economy.  The Railway Express Agency could not keep up and went bankrupt in 1975 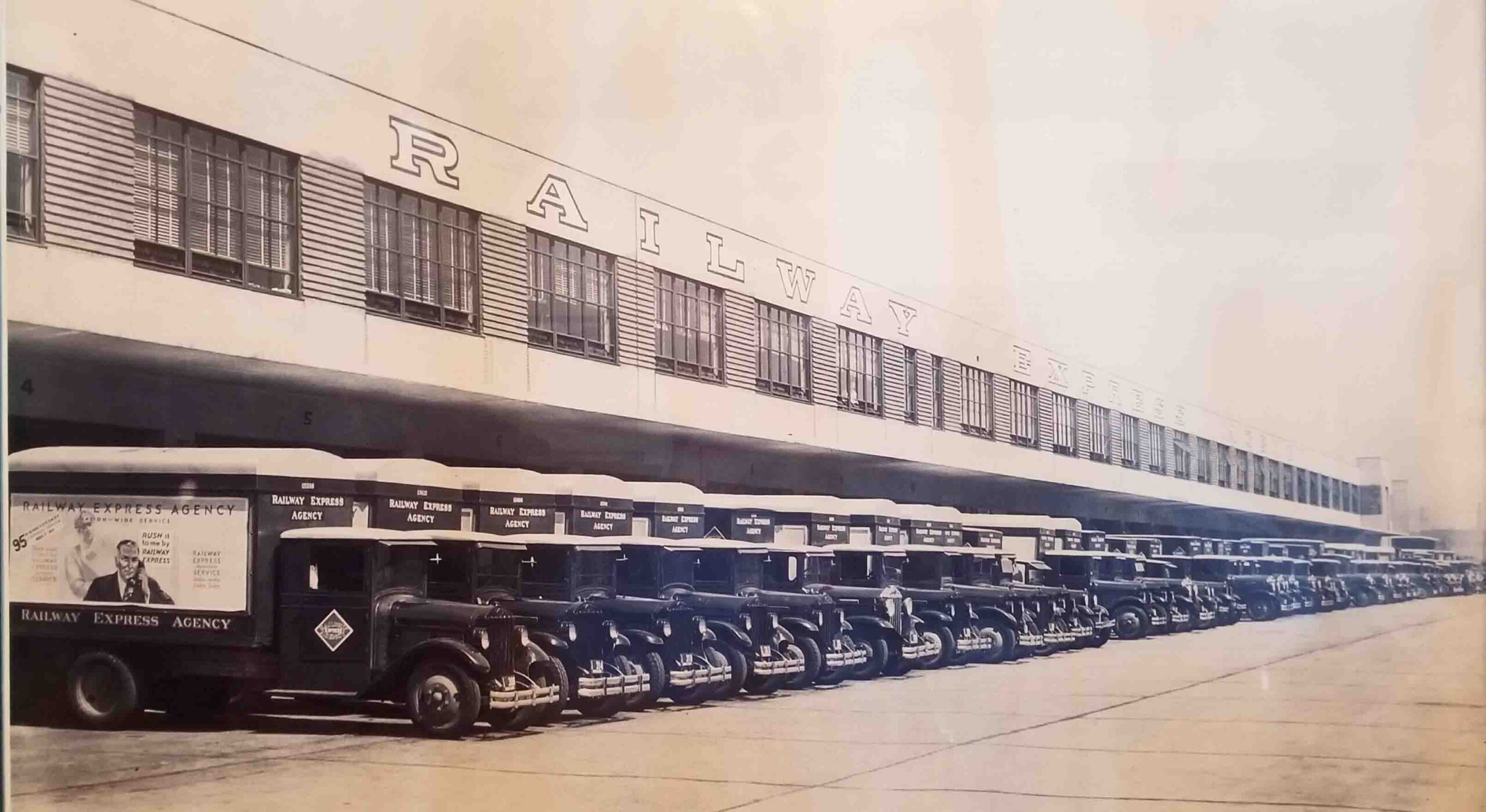 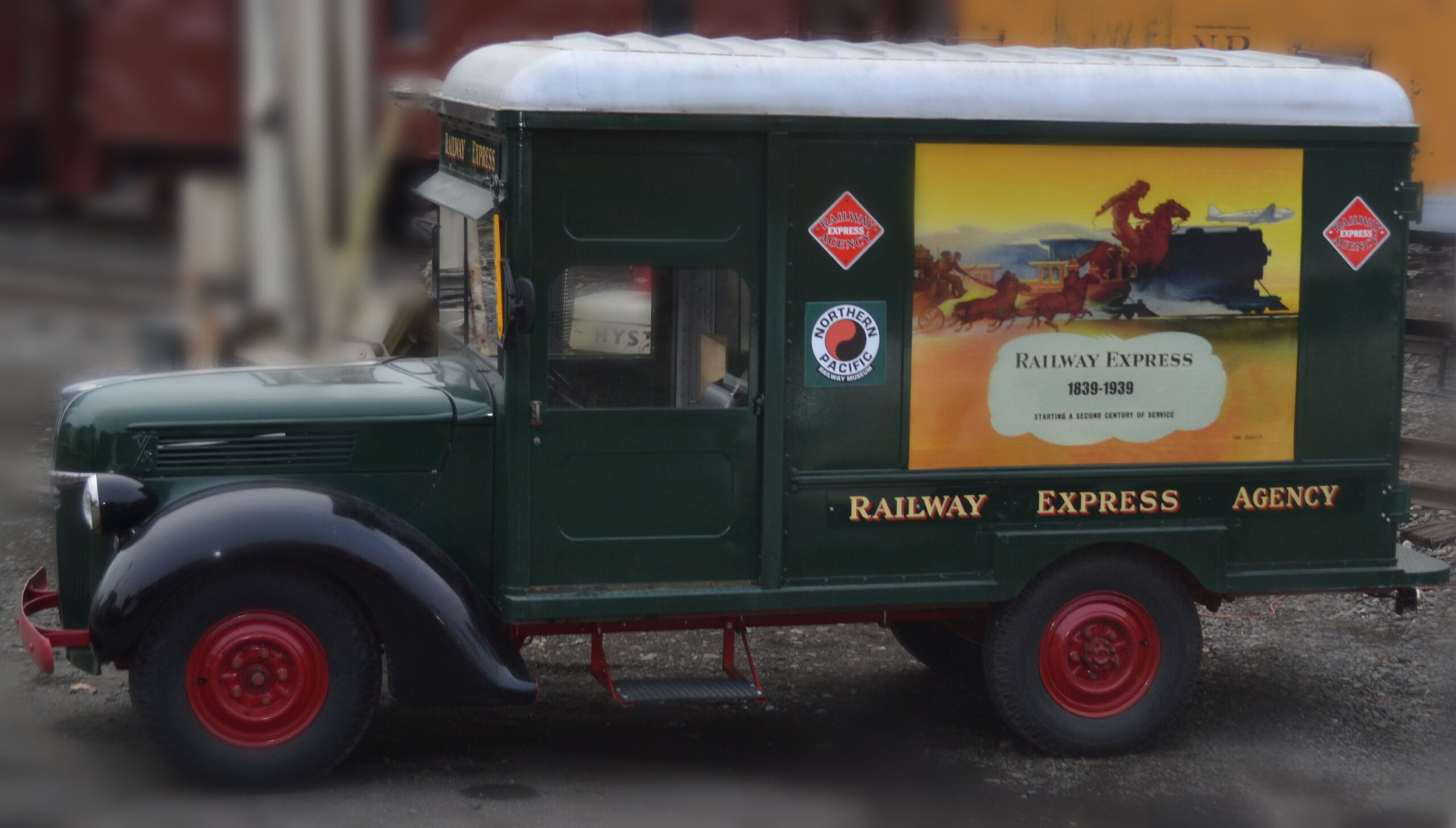 Above: A locomotive bell being weighed by a Fairbanks Morse scale.

Left: The desk for the REA agent.

Right: The safe opposite the  desk is original to the office. 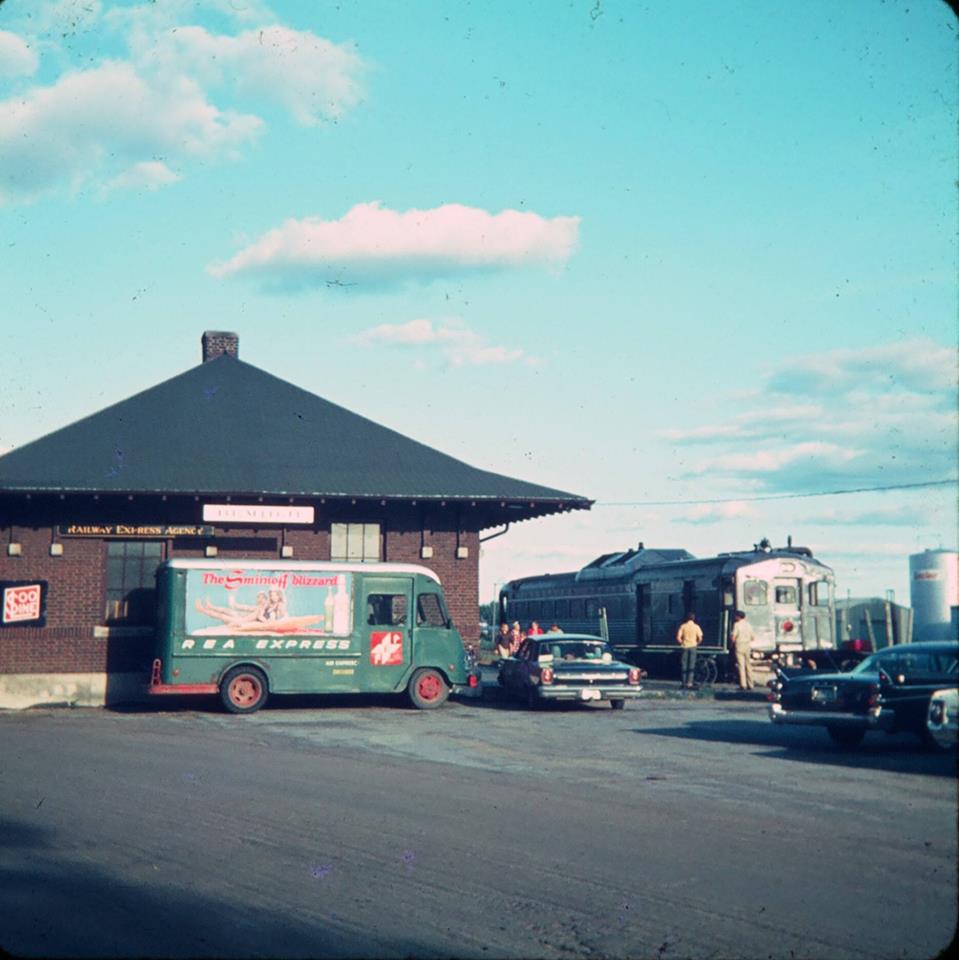 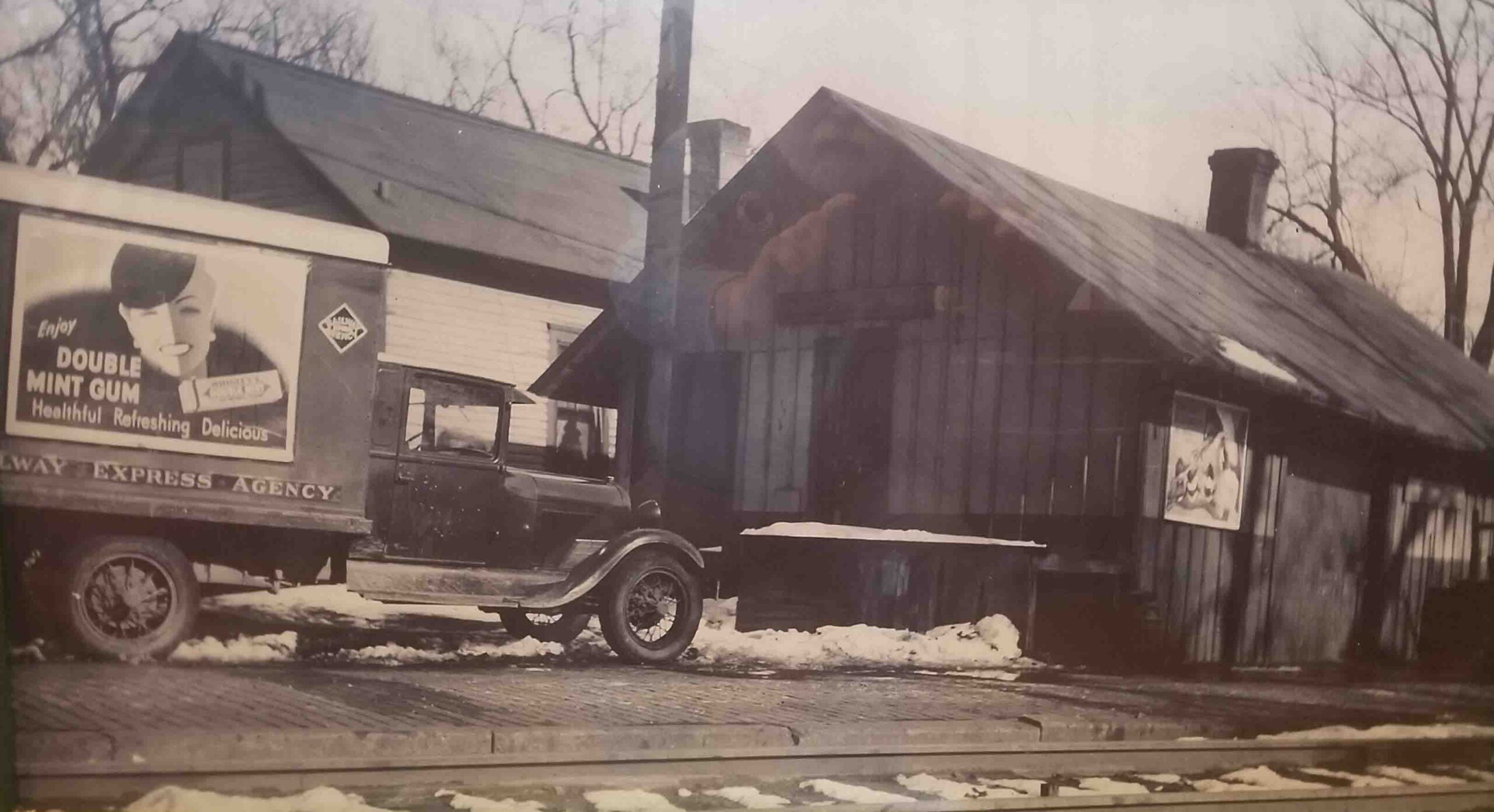